The U.S. Constitution established three branches of the federal government - Legislative, Executive and Judicial - and each branch was given separate powers:

Congress:SenateHouse of Representatives
Established under Article I of the U.S. Constituion

PresidentVice PresidentCabinet
Established under Article II of the U.S. Constitution

Why Did the Founding Fathers Do What They Did?

The authors of the U.S. Constitution faced a daunting task - how to build a strong national government that wouldn't become stronger than the people themselves. They had just fought and won the Revolutionary War releasing themselves from a despotic British Crown. Now they were tasked with setting up a system of government that would be powerful enough to efficiently unite and protect the individual states, but weak enough to prevent a relapse into tyrannical rule. They also realized that tyranny wouldn't just come from individual leaders over the people - it could also come from one group of people over the other. Mob rule.

So how did they do it? How did they design the Constitution to protect the individual rights of all citizens?

Power to the People

How did the Founding Fathers protect the rights of all people, both great and small? 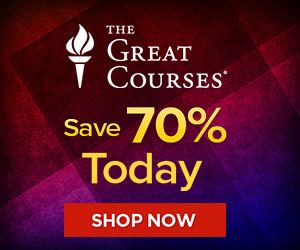 The American Form of Government

Carry Your Rights in Your Pocket

Check out my Americana gifts on Zazzle!

Or purchase my royalty-free stock photos!